I have been wanting to do a cactus themed party for years but could never convince any of the kids….until this year! 🌵🙌 🌵 Our little Rylee Roo said she wanted me to throw a party of my choosing and she wanted it to be a surprise. I tested the waters a couple times with ideas just to make sure she was really on board for anything and she was. That’s my girl!

Of course we went with llama invitations because, well, they are adorable! I got these on Amazon. I liked that it came with so many so that I can also use them for Andi’s birthday this summer.

I LOVE a good goodie bag so I got started on those right away. I love using a white lunch sack so the kids can’t see through the bag, I can customize them for each party and it’s very cost effective. Wins all around. I printed the cactus from an image I found online and then added a little pun for fun. Finishing touch was adding their name tags that I made with paper that looks like chalkboard and then a white pen. I attached it with a cute tiny clothes pins because mini clothespins are adorable. Simple as that.

As for what was in the goodie bags. I made these cactus pretzels but they didn’t really turn out the way I had hoped. If you make these, make sure you have enough long white sprinkles, it definitely looks better. I used mine on the cake so I had to use some circular sprinkles and it doesn’t look as great.

I wrapped the cactus pretzels in clear goodie bags so they didn’t get messy. We also had some other goodies in there that I got from Amazon and Walmart. From Amazon, we got these cute cactus bags (I would use mine to hold pens in my purse personally but Rylee uses hers to hold her chapstick). They also had these fun bracelets and since it comes with so many I have enough for another party or two. Yay! They also had glow in the dark bracelets which I purchased at Walmart.

As for the decor, we kept it pretty simple. Well, minus the fringe wall in the dining room, that was time consuming! I made it with $1 table cloths ($6 total) so it was cheap and I got to catch up on some shows while making and hanging it but yeah, time consuming. I’ll say this, that fringe is staying up until our cinco de mayo party. If I ever do it again, I’ll use material I can reuse, such as fabric, so it’s a little more worth the time. I do love the way it looks!

We had some streamers and balloons up in the family room and some tissue balls hanging from the ceiling in the kitchen but I didn’t get pictures of those. Oops. We DID however get pictures of the balloons outside leading to the jacuzzi. Cheap, fun, easy, DIY cactus balloons. Green balloons, helium, some string, black sharpie and golf tees is all that is needed.

Saving perhaps the best for last….the cake. Not because I am a professional cake decorator because I don’t come close, but I do have fun with them and my kids thankfully just appreciate the effort. 🤗 I honestly planned this whole party after seeing a cactus cake and I just thought it was so fun!

I like to wrap the cookie sheet we put our cakes on when doing larger designs like this. Sometimes with a solid paper, other times a Happy Birthday theme and this time I was SO excited to use this llama paper I knew I had but was so bummed with I realized how little I had left. grrr! By the time I noticed it was too late to run back to Target and see if they still happen to have this in stock. Live and learn. (funny story: we used that llama paper when running out of Christmas paper on Christmas Eve…to make it seem Christmasy I made little bubbles coming from the llamas mouths having them saying things like “ho ho ho” Hahaha, parent mode, you do what it takes to get by 😆)

Ok, back to the important stuff. This product, Cake Release by Wilton is a GAME CHANGER. It was recommended to me by a friend after I told her that it seems to be a hit and miss on whether butter and flour helps my cakes release clean. It cost me $3 – $4 and you only need a really small amount so it will last a long time.

That pan is after I dumped the cake. I had not washed it yet! For real, it came out THAT clean. It was amazing! If you need a really clean release for your cake decorating needs…this product is worth the 3 bucks!

So, at the beginning of the year I warned all the kids I was doing “very simple parties this year”. That’s not going according to plan. 😳 This was a step down from some of the parties I have thrown in the past though so, there is that. I know kids are just as happy with an overly simple party as they are with an over the top party but I just love throwing parties so they are going to keep getting the “right in the middle” parties for as long as they will let me. Keep following if you want to see more ideas for fun, cheap (as possible) party ideas. We have another one coming up in April and another in May. I’m excited! And I hope you’ll be along for the ride! 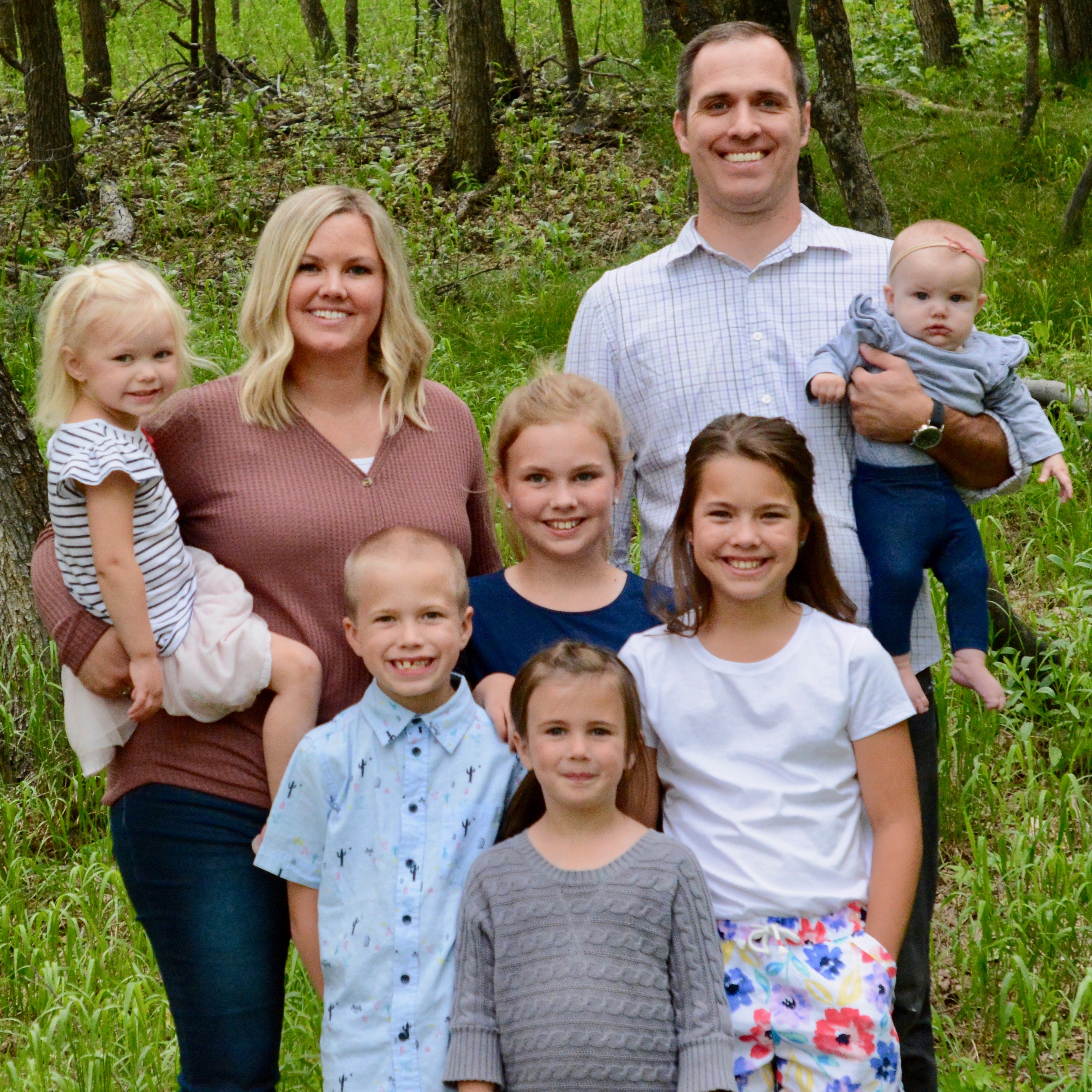 If you’re in need of some help with a weekly CFM schedule for the month of May, I posted ours on our blog. 🤍
I love reading! The summed up ratings and recommendations: I really loved them all. Painting Kisses is a cute tween book I listened to with my daughter on our road trip and The Switch was cute but not a favorite. Entitled - A Novel was really unique and fun and I would recommend it as a palate cleanser and then the remaining books are all highly recommended. Now go read a book! 📚
Love catching them in these moments. Memories being made. Sometimes you just have to pause for a second and remember just how beautiful these moments are. 💛
Harvest days are happy days.
Me: Taylor, you look like a princess!
💕 just because 💕
Loading Comments...
%d bloggers like this: